I was maybe only 5 or 6 years old when my father took me to the Cow Palace in San Mateo, California to watch Ali and George Foreman fight in what is known as The Rumble in The Jungle 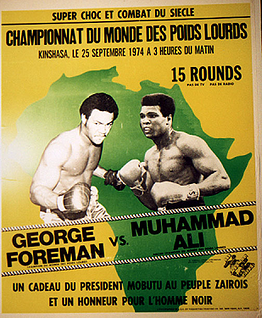 on closed circuit television broadcast on giant movie screens.  I don't remember much of the fight except that I recall how surly the crowd was and all the smoking.  My Dad was always, and still is, a big boxing fan and it was a favorite pastime listening to Howard Cosell describe Ali fights.  I watched that fight many times in years since and grew ever more appreciative of just how masterful Ali really was in using the "Rope-a-Dope" to fool his opponents and snatch victory.  In my book he is the greatest fighter of all time and like so many sports - there are lessons which can be carried into life and certainly into business.

Not for a minute would I compare the mundane and painful process of renegotiating a core and IT contract with the greatness of 'fly like a butterfly and sting like a bee' Ali, but it's not much of a stretch to highlight a common strategy used by vendors, and many negotiators in general.  Rope-a-Dope as it is called, was a strategy used by Ali to get his opponents to waste time, throw too many punches and ultimately punch themselves out.  Ali would lay on the ropes and take punch after punch after punch.  To the observer it appeared he was getting killed when really a good portion of Foreman's punches were being absorbed by the elasticity in the ropes and not Ali's body.  When Ali sensed his opponent was too week, had few alternative options remaining, he would come off the ropes and knock them out. 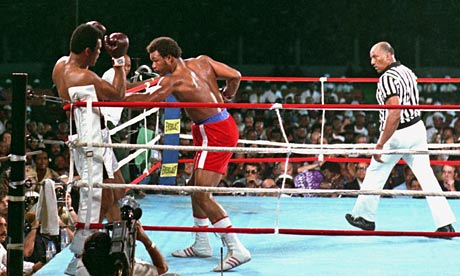 Service providers are very good at Rope-a-Dope because time is on their side.  Contract management is lax in most institutions so it might not be until 12-18 months before the idea of renewal actually rises to the top of the task list.  Once the bank engages the vendor in talks of renewal, the vendor takes their position against the ropes and takes your punches: threats of leaving to another vendor; RFPs, back-and-forth haggling; appeals to loyalty and finally desperation when all other punches thrown by the banker have failed.  When all your 'switching' leverage is gone and there isn't enough time for you to switch even if you wanted to, the vendor comes off the ropes and pummels you with the contract they wanted you to have in the first place. 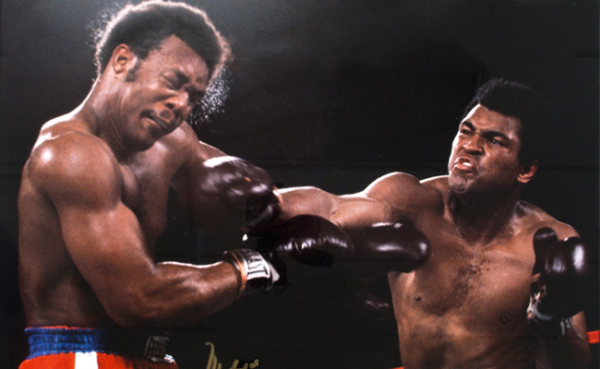 Now, I know this sounds draconian and perhaps an unfair business practice but it is neither.  Rope-a-Dope is a metaphor for what any vendor would do in the same situation and it is not unethical or bad.  In fact, vendors are good people and absolutely deserve to earn your business again and again but too many bankers are completely unaware, and lack the tools, on how to fight to win.  Foreman and Ali left the ring friends (they never fought again) and so should you since you're guaranteed to be tied under contract another 5-7 years.

Your strategy must always be to preserve your options and never get backed into a corner.  The first best step is to preserve time.  Starting a contract renewal negotiation with 30-24 months remaining is advised.  Most of you have too many other priorities and cannot be proactive enough to pull these contracts off the shelf that early and focus on this issue.  If this is you, consider outsourcing the negotiation to a third-party such as Paladin fs.  We focus 100% on this effort and never let precious time slip away because we have no other priorities or different services to provide community banks and credit unions - just contract negotiations.  The BPI Network released the Less Burn, More Return study in May 2013 that shows the best time to sign a renewal contract where the probability of reaching high Blue Book is greatest occurs between months 24 and 18.  To sign with this timing, you must start 90-180 days earlier (30 months maturity). 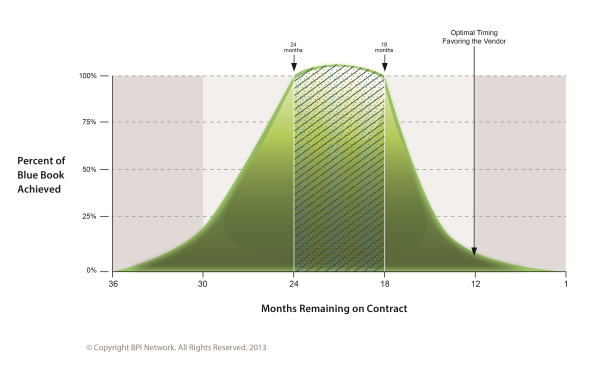 After month 18 your leverage erodes quickly and this is when the vendor Rope-a-Dope begins.  The vendors will naturally find ways to drag their feet, slow the process down and get the contract maturity to a place that benefits their negotiation position.  There is nothing wrong with this tactic as it is to be expected.  Wasting time haggling for discounts you cannot justify or putting vendors through an RFP process when you have no sincere intention of leaving is bad form - and you're the one doing it.  These are punches you don't need to throw.  Preserve your energy by focusing on punching out new products and services; finding ways to strengthen the relationship with the vendor(s) and using a third party to make sure you hit or exceed Fair Market Value in a timely, efficient and constructive negotiation.

Ali was a master at his craft and we'll be losing one of our greatest sports heroes and Americans when he passes.