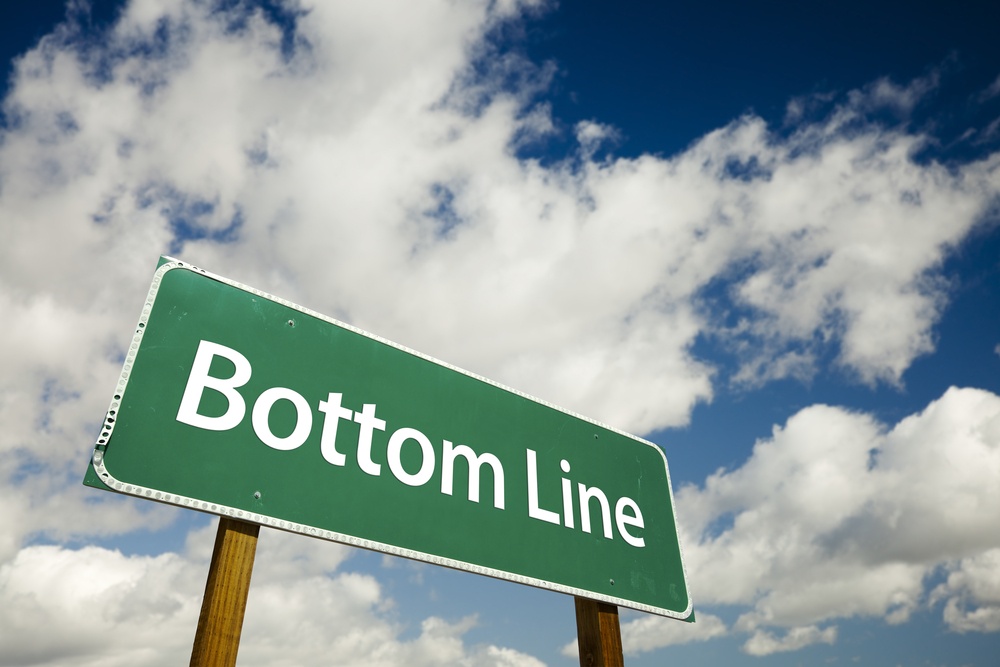 As these monolithic institutions continue to take deep cuts out of a customer base that primarily banked local in years past, smaller banks and credit unions are getting lean and mean in their approach to protecting profitability. But many are neglecting to effectively renegotiate a major hidden expense — and it's undercutting their overall efforts considerably.

To their credit, local financial institutions have diligently done almost everything they can to reduce costs and increase profits. They have worked tirelessly to accumulate larger loan reserves, improve interest and non-interest income, address new regulations cost-effectively, and reduce non-interest expenses like nonessential personnel. But, in truth, the culmination of these efforts amounts to pennies on the dollar in comparison to the potential savings a financial institution stands to benefit from renegotiating its core and IT service contract.

And believe us, despite what core suppliers might say, they can afford to cut a deal.

Look Behind the Curtain — You'll Find a Pile of Cash

A core IT supplier's cost of operating a specific solution never goes up, but their profitability on that particular solution does — and exponentially so. For example, if a core IT supplier invests $10 million in launching a new tech solution, that's their cost of acquisition for the first bank they sell it to. But they don't have to add any more staff to support the technology from that point forward — there's zero additional overhead for the next bank they sell it to, or even for the fiftieth or hundredth bank. So, every subsequent bank that buys the solution only increases their profit margins and ROI.

Which means while they're writing contracts making it appear their cost of doing business is increasing, it's actually decreasing over time. At the beginning of a contract, a core supplier could be operating at 40 percent margin for their services, but when it comes time to renegotiate that contract five years down the road, it's likely they're operating at an 80 or 90 percent margin for the same technology. If community banks and credit unions come to the negotiation table with that fact alone, they come from a position of power. After all, if the core's costs are going down, shouldn't the bank's costs also decrease?  You’re “partners” right?

During a decade of negotiating deals between banks and their core suppliers, Paladin fs has amassed a significant amount of data on core and IT service agreements, with specific emphasis on what big banks are offered in comparison to what community banks and credit unions receive. And what the research reveals is highly concerning.

Core and IT service agreements signed by community financial institutions in the last three to five years are overpriced from 18 to 42 percent. Because core suppliers are essentially forcing them to pay for unnecessary or outdated functionality, and/or adding excessive charges for what should be standard fare, the majority of community banks and credit unions are suffering significant financial blows— through no fault of their own. They're paying a premium for products they do not need, and oftentimes not receiving products that they desperately do need to keep up with the constantly evolving fintech landscape. And that, in our minds, is unacceptable.

With the right ammo — access to exclusive proprietary pricing data and market intelligence on every core and IT service supplier in the U.S. — community banks and credit unions can demand the deals they deserve from their core suppliers.

Many banks go it alone, without the definitive data that directs the discussion toward hard facts. Of those that do, a good portion walk away feeling as if they've gotten a good deal, but a feeling is not quantifiable. Without the facts, even the most skilled negotiators' hands are tied because they're essentially guessing the best possible outcome. Is a multimillion dollar contract negotiation table really a place anyone wants to take a gamble?

Having the Right Partner Pays

On average, Paladin fs clients have experienced hard dollar costs savings of $1.2 million over the life of a newly renegotiated contract. In just one example of many like it, a bank that had negotiated a 20 percent cost reduction for itself from its core supplier — and felt pretty good about that amount — partnered with Paladin fs for its next contract renewal. They ultimately secured an additional 50 percent cost reduction. This client and hundreds like it have successfully worked themselves out from under the thumbs of the big three core IT suppliers, and procured contracts that ensure they are no longer overcharged or underserved.  Please don’t attempt to negotiate a contract at your next renewal on your own and then bring in Paladin.  This goes against the principles of ‘good faith negotiation’ between you and your supplier and also makes it complicated when we find it necessary to unwind items you unwittingly agreed to before our involvement.  Start with our Free, No Obligation Assessment: http://www.goldencontract.com/

Controlling costs via the traditional methods is good standard business practice, sure. But community banks and credit unions that are serious about boosting their bottom lines would do well to also partner with an expert who can point out the enormous hidden fees in their core IT supplier contracts and help them draw a hard line against overpaying for inferior terms.