How to Make a Merger Successful

Mergers are a common occurrence in the current community banking environment. In our discussions with bankers about strategic growth and possible acquisitions, we find that most are either active in the pursuit or at least open to possible merger opportunities. All bankers should be prepared and have core contract language in place to address being acquired as well as acquiring another institution before an acquisition opportunity is presented.

Below is an actual case study showing many of the critical factors that need to be considered in a core contract for a successful merger. 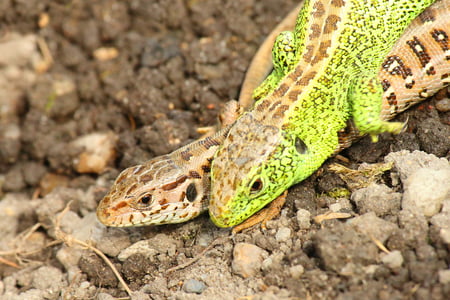 We recently worked with a two-bank merger of equals where they were both of similar size - just under $10 billion - in assets. Both banks were with the same legacy “big three” core vendors, but were on different platforms. This sounds like an easy transaction in spirit, but the two banks were immediately faced with over $16 million in costs associated with early termination, deconversion, and conversion services. Wait a minute!? Didn’t we mention that they were with the same core provider? Shouldn’t this be just a matter of moving accounts from one core platform database to another? We understand there may be some man hours associated with getting the accounts and information over, but $16 million is a joke! Neither bank had adequately addressed contractual language protecting them from this situation when they signed their respective deals many years ago. Many banks might have signed their contracts 5, 8 or 10 years ago and who would have known [back then] they needed language to protect them from the legacy cores’ predatory and hidden merger clauses embedded deep in the bowels of that 2-inch thick contract?

Take into consideration the goal of the merger. Most strategic plans anticipate future income from the acquisition as well as growth in regional development and new open markets to mine. Most strategic plans also look for an economy of scale when evaluating existing costs for both acquirer and the acquired. The acquiring bank had a lofty goal of achieving a 30% run rate savings when both banks were combined. Once again, this sounds like a reasonable goal and the only way they achieved this goal against their legacy core supplier was through brutal negotiations with Paladin’s assistance.

The acquiring bank had a few things in its favor in that it was buying another bank with the same core vendor. The leverage was increased with the fact that their core contract was up for renewal shortly.

The result of our case study was that the acquiring bank hired Paladin to negotiate the merger implementation. We were then successful in building a deal where not only was the ridiculous $16 million eviscerated, but we were also able to achieve their goal of the 30% run rate moving forward, and more than $50 million in savings over the term of the new combined agreement. There were numerous other provisions added to the contract or deleted altogether so that this doesn’t happen at their next merger or the one after that.