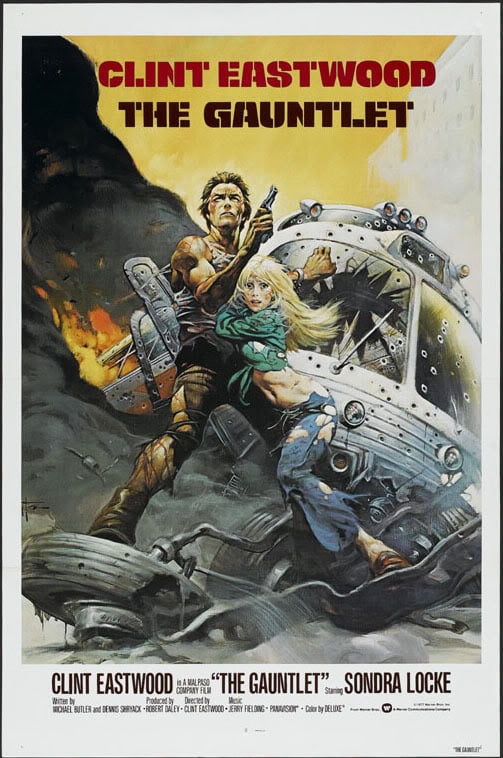 I think it may be true. Clint Eastwood has been secretly behind the physical design and layout of most banking and credit union events for years. This theory dawned on me this spring as I attended and spoke at many national and regional events all over the country. Until starting Paladin fs in 2008, I spent most of my career as your typical vendor selling IT services to bankers. Today, I spend all of my time representing bankers in difficult Core IT negotiations with their vendors (Fiserv, FIS, JHA, S1, Q2, etc). Back in the day, attending and exhibiting at events became almost obligatory if you wanted to "get noticed" or hoped for someone to buy your wares.Being stuck behind a booth in the exhibit hall next to three of your competitors with flashier pens, higher-priced golf putters is a difficult and thankless pursuit. The days are long laced with many hours of boredom while your targets attend breakout sessions or play golf. Then, two to three times a day, a stampede of bankers rushes past you to acquire coffee, food or alcohol strategically located at the other end of the hall - that reminded me of the famous 1977 Clint Eastwood movie, The Gauntlet. 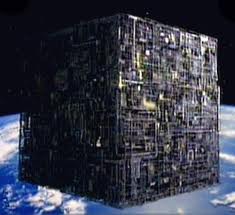 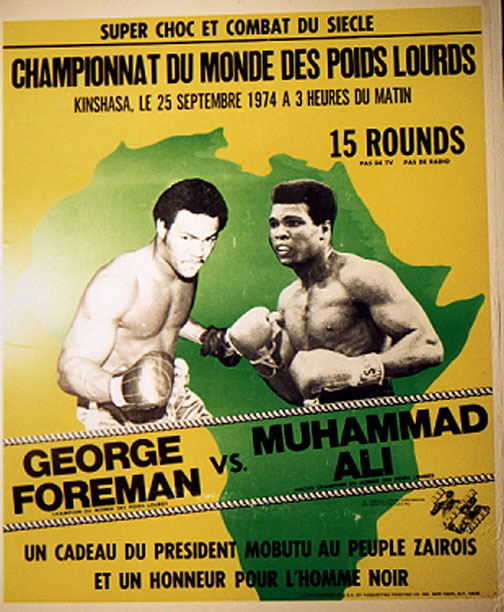 I was maybe only 5 or 6 years old when my father took me to the Cow Palace in San Mateo, California to watch Ali and George Foreman fight in what is known as The Rumble in The Jungle on closed circuit television broadcast on giant movie screens.  I don't remember much of the fight except that I recall how surly the crowd was and all the smoking.  My Dad was always, and still is, a big boxing fan and it was a favorite pastime listening to Howard Cosell describe Ali fights.  I watched that fight many times in years since and grew ever more appreciative of just how masterful Ali really was in using the "Rope-a-Dope" to fool his opponents and snatch victory.  In my book he is the greatest fighter of all time and like so many sports - there are lessons which can be carried into life and certainly into business.