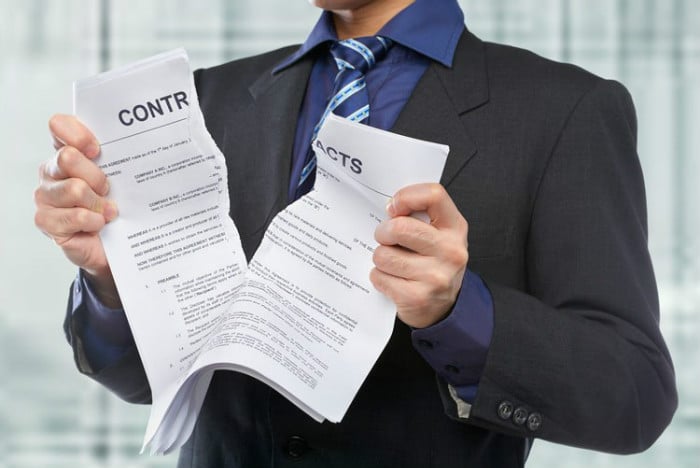 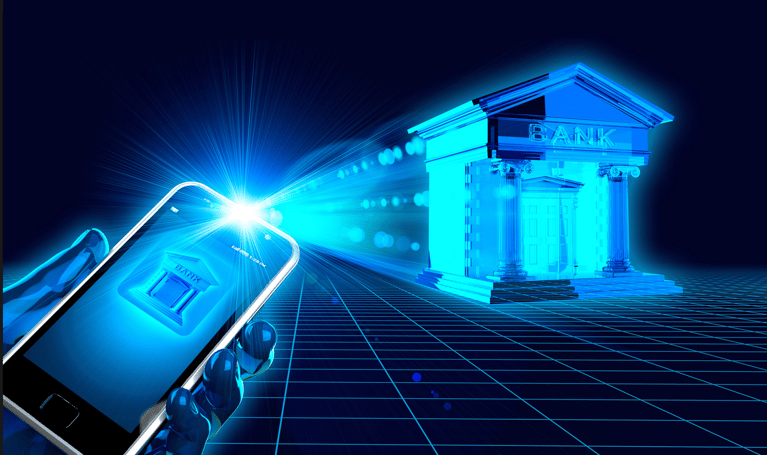 Impact of Core and IT on Mergers and Acquisitions: Protecting Shareholder Value 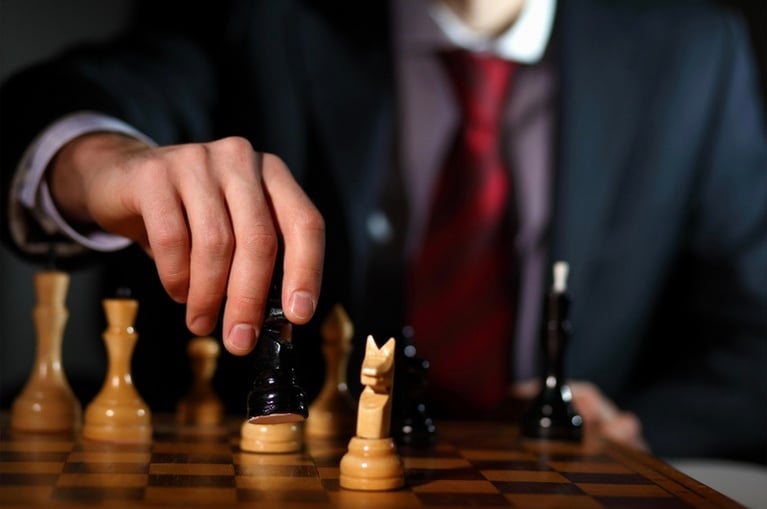 The vast majority of middle-market community banks and credit unions will at some point explore acquiring or being acquired because M&As are one of the quickest and most effective ways a bank can scale up, expand reach, and grow. Unfortunately, many of these banks have no choice but to watch lucrative M&A opportunities pass them by because they unwittingly agreed to grossly unfair and inequitable terms in their core and IT contracts. 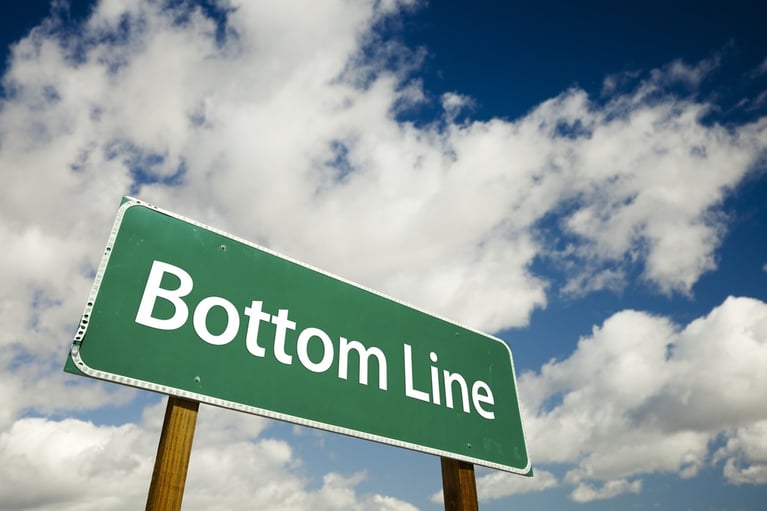 New Beginnings: Strategies to Avoid Mistakes of the Past with Core Banking Software Suppliers 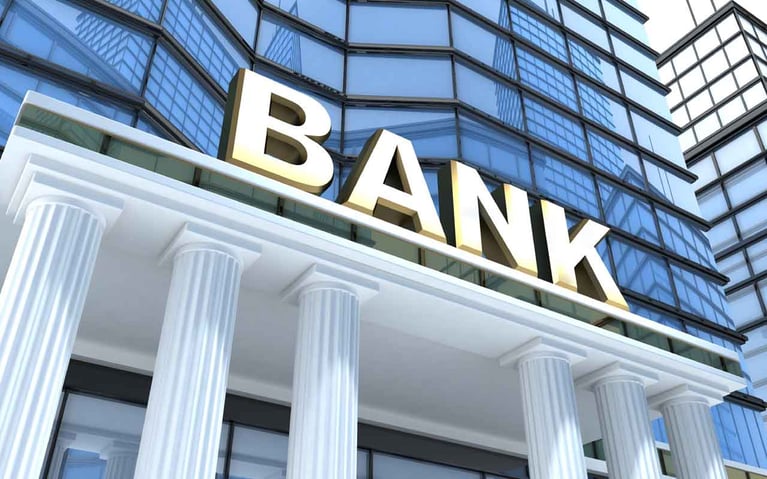 It's the beginning of a new year, and that equates to an opportunity for a fresh start. For community banks and credit unions, this means the chance to review what obstacles have held them back from competing with the big banks on a level playing field — and to develop strategies to overcome those hurdles in 2018.

Since 1994, the loan market share held by big banks (financial institutions with assets greater than $10B) has relentlessly increased from 50 percent to approximately 80 percent. This has left community banks and credit unions with less than a quarter of the overall market — an already meager slice of the pie that is steadily shrinking. 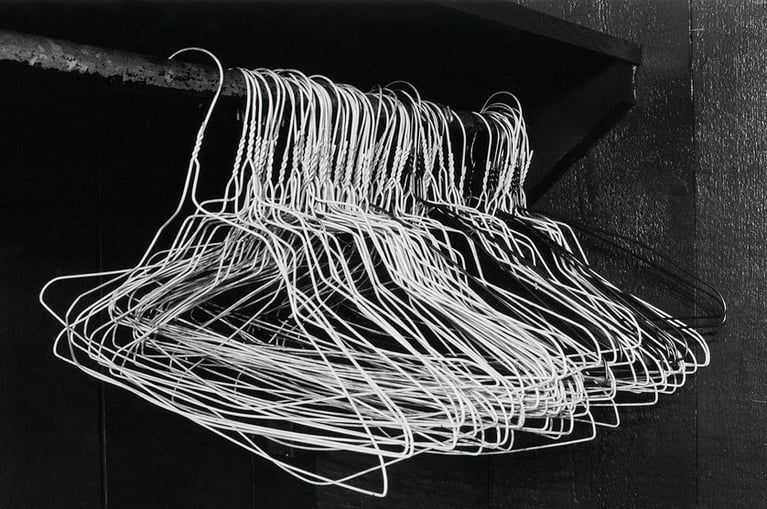 Sell your bank and face the wrath of the Core IT oligarch’s power when they unfairly levy termination fees that typically range from 50% to 100% of remaining contract value.

If you’re fortunate enough to be the acquiring institution in the same M&A  deal, don’t get too comfortable watching their shareholders take the low blow as you handicap the purchase price to adjust for their misfortune. The Core IT supplier “partner” will inflict that wire-hanger whipping as soon as the definitive deal is inked.

Cough! Cough! Are You Ready for the Financial Service Industry Plague? 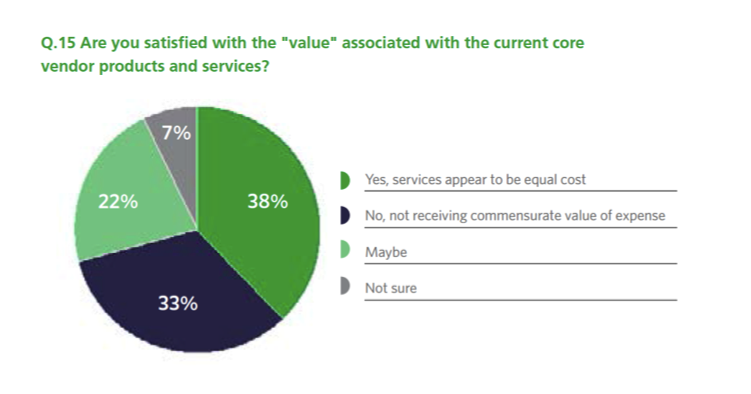 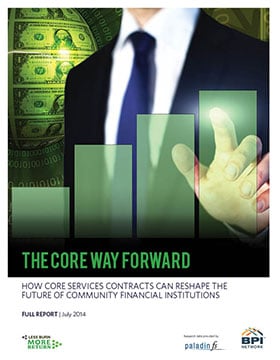 A 2nd annual report from the Business Performance and Innovation Network (BPI Network, www.bpinetwork.org) focuses again on the impact that core and IT services contracts have on community financial institutions nationwide.  The 2013 report titled “Less Burn, More Return” was well received by the market and generally panned by major core service providers. The newly released 2014 report, titled “The Core Way Forward,” will have a positive reception by bankers as it is a tome of informational data and analysis, never before assembled in one resource.  The report includes:

Impact on Mergers is Real.  The number of mergers has grown since the Less Burn, More Return report was issued in 2013 and of those that have taken place, an ample number were tracked in BPI’s, 2014 The Core Way Forward report, which allowed for actual and quantified measurements of impact. I believe, as the valuation of an institution moves away from tangible book value to profitability, we will see the entry and exit clauses of these agreements reaping havoc on M&A deals going forward unless bankers are willing to attack these agreements in advance, rather than waiting until they already have an LOI or purchase agreement working with another bank.  The Core Way Forward report points out that leverage with vendors is wasted if you ask for help after word on the merger is out.

Vendor Consolidation: Vendor consolidation has turned the tables of negotiation even further against the industry.  With so few vendors (the report details a total of 5, 3 of which control 85% of the market) there is little competition. Demand for core and IT services [according to BPI’s survey] will increase for the foreseeable future.  An oligopoly has formed and there is real concern that banks will have a difficult time getting a fair shake.

Hard Market Data Trumps: No longer can institutions go into a renewal situation with professional negotiators unless they are armed with information that can be backed up and substantiated. Very little efficiency in pricing exists, according to BPI Network, and this may be a result of vendors delivering a “get what you can” approach to pricing. Companies like Paladin, which is equipped with the Paladin Blue Book™ database, are keeping vendors fair and allowing for an introduction of favorable terms and conditions into contracts. Accomplishing these conditions is not without great amount of time, effort, finesse and experience.

Over the coming months Paladin will break apart BPI’s The Core Way Forward report into small, manageable and easy-to-understand chapters. These sectionals provide education and analysis of the material, as well as additional information and insights not found in the report.

You may also find this article in the not yet published quarterly magazine from Community Banker's of Washington's.  Click here to view Summer 2014s publication.

I think it may be true. Clint Eastwood has been secretly behind the physical design and layout of most banking and credit union events for years. This theory dawned on me this spring as I attended and spoke at many national and regional events all over the country. Until starting Paladin fs in 2008, I spent most of my career as your typical vendor selling IT services to bankers. Today, I spend all of my time representing bankers in difficult Core IT negotiations with their vendors (Fiserv, FIS, JHA, S1, Q2, etc). Back in the day, attending and exhibiting at events became almost obligatory if you wanted to "get noticed" or hoped for someone to buy your wares.Being stuck behind a booth in the exhibit hall next to three of your competitors with flashier pens, higher-priced golf putters is a difficult and thankless pursuit. The days are long laced with many hours of boredom while your targets attend breakout sessions or play golf. Then, two to three times a day, a stampede of bankers rushes past you to acquire coffee, food or alcohol strategically located at the other end of the hall - that reminded me of the famous 1977 Clint Eastwood movie, The Gauntlet.